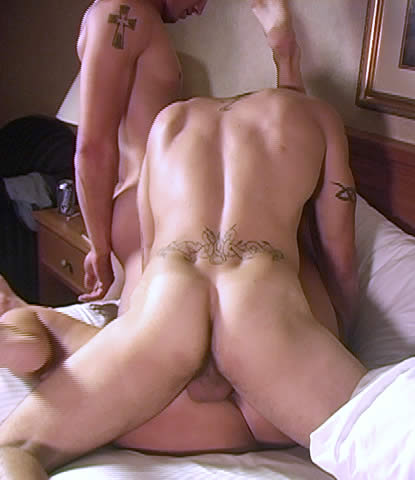 SemperFuck is for people, both guys and girls, who want to see hot straight marines fucking, but don't want to see them go gay. These guys are straight and they love pussy...the camera captures these hard-bodied young alpha-males at the peak of their sexual performances. Marines like to be looked at...they don't spend all day at the gym for nothing...and a lot of them really like getting taped when they fuck. And they know how to pound the fuck out of some pussy.

Where do you get the guys?

Copyright © 2007-2021 —All Rights Reserved. All models at least 18 years of age at time of photography. Proof of age and other pertinent records required by 18 U.S.C., Sections 2257 of title 18 is kept by the Custodian of the Records
Hey you pervs, in accordance with California's 2020 CCPA Privacy Act, I'm letting you know that I do NOT collect or share any personal information about you. Cookies are deposited to ensure a seamless site experience, however your activities on the site are never tracked, other than anonymously by google analytics. Your personal information is never nor will ever be shared with or sold to 3rd parties, and that includes your email address. You can find out more in my Privacy Policy
ACCEPT COOKIES [x]Leave